How to bowl a Carrom Ball – Video Tutorials

A Complete Video analysis on – How to bowl a Carrom Ball?

So how do you bowl a Carrom Ball?

Make sure the tip of the index finger is on edge of the seamy part of the ball or index finger can also be inserted between palm and the ball. This is my comfortable grip, but generally the regular bowlers will try to insert their middle finger little bit between palm and the ball (along with the seam), and the thumb should be always switched on, at the end of the day to strike or skid the ball from front of the hand the above things needs to be concentrated. 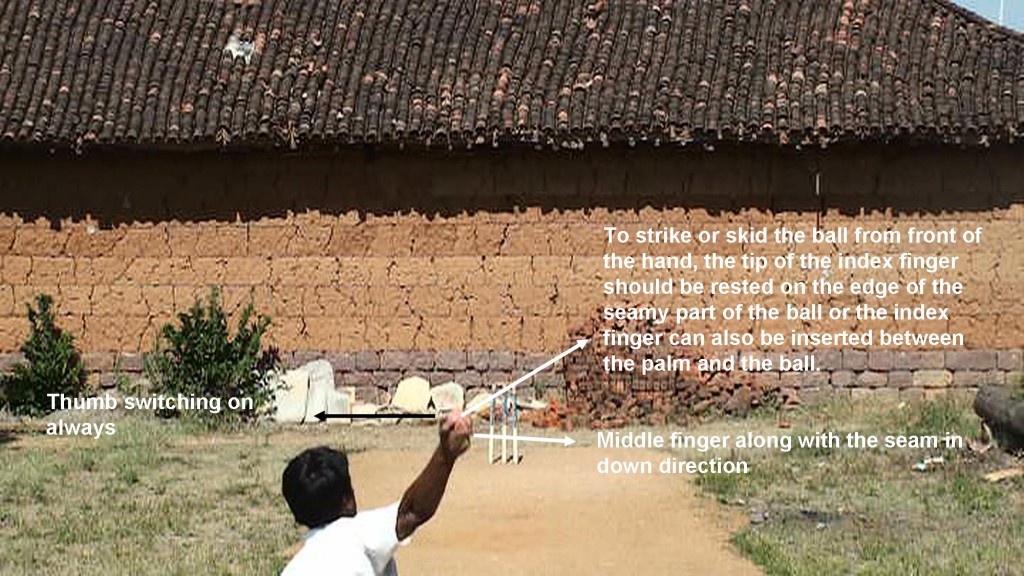 Why this kind of ball is known as Carrom Ball or other kind of doosra ?

Role of the Index Finger or Middle Finger: 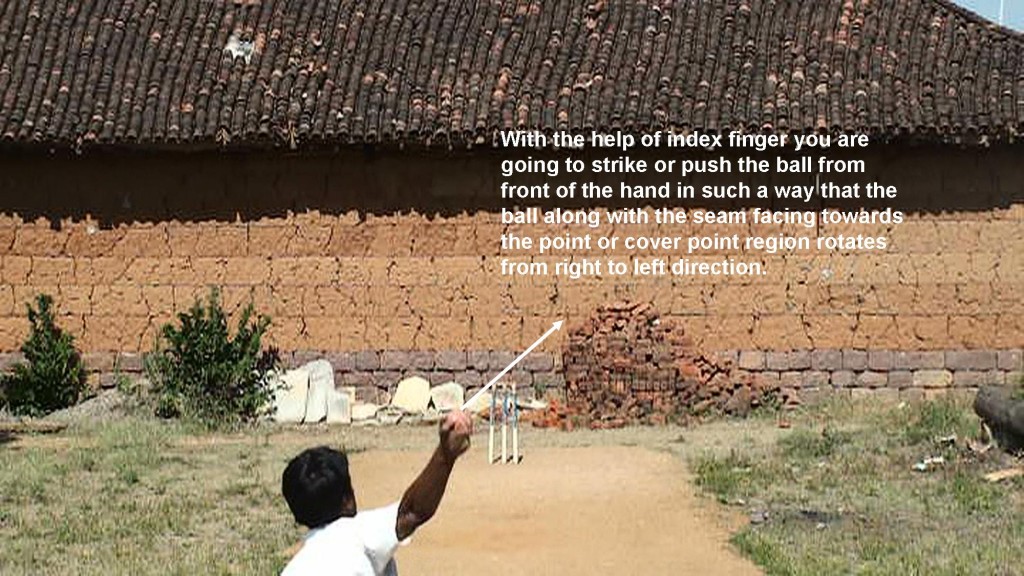 At the end of the day how ever you bowl, the ball just spins or skids away from right handed batsman once it hits the pitch well whether it is Leg spin bowling or Carrom bowling.

Concept of rotation of the ball and Back of the palm:

You should try to rotate or skid the ball from right to left, therefore the direction of position of the seam will be towards point or cover point region, the ball moves accordingly along with the seam ( right to left ) in fact sharply away from right handed batsman after hitting the pitch, so finally in order to strike the ball with the help of index or middle finger the back of the palm will have to face the sight screen. 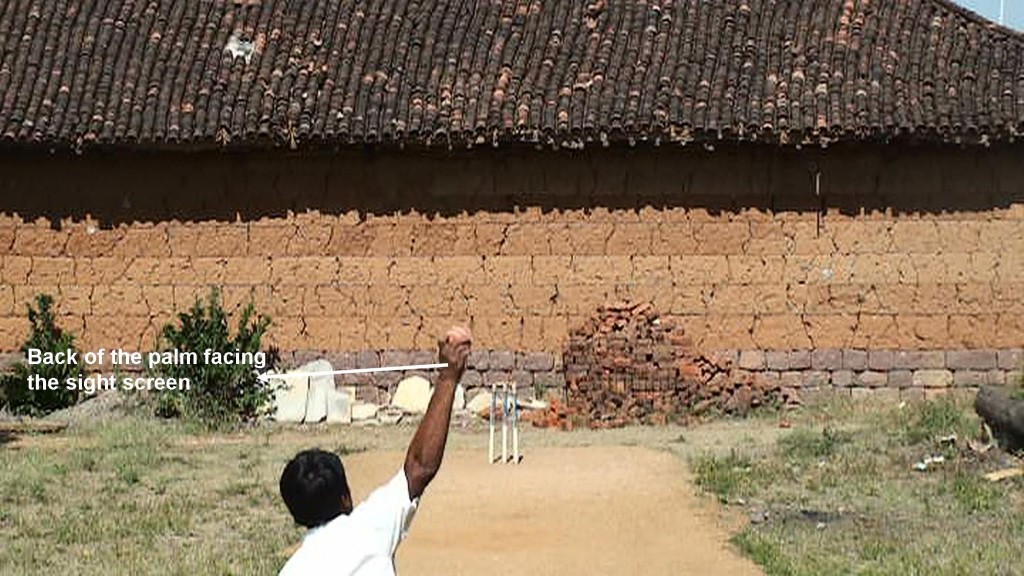 Even from this angle the ball along with seam facing towards the point region is trying to rotate from right to left direction. 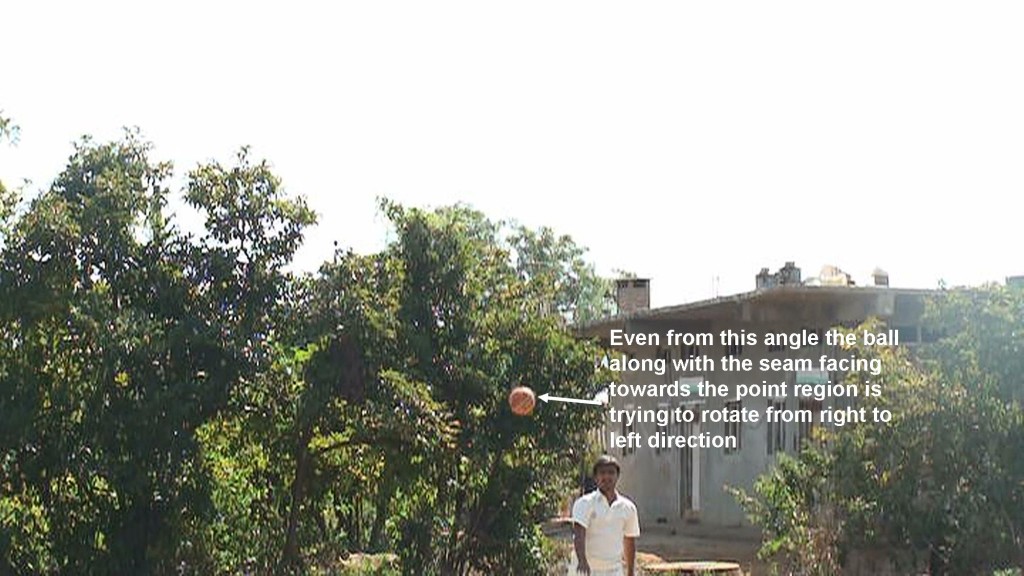